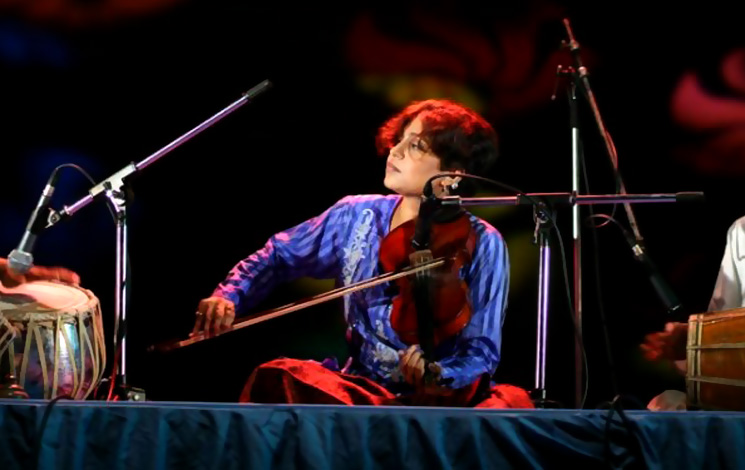 Amidst colourful festoons and placards, the celebration began with the hoisting of the National Flag and BGTF flag to the accompaniment of the National Anthem. Language movement veteran Gaziul Haque and freedom fighter Air Vice Marshal AK Khandokar (Retd) jointly unfurled the National Flag, while the current chairperson of BGTF, Mamunur Rashid, hoisted the BGTF flag. Later, the participants observed a one-minute silence to pay respect to renowned journalist Shahadat Chowdhury, who passed away recently, as well as those whose lives were cut short by the carnage at the courts in Gazipur and Chittagong.

Theatre leaders focused on the background as well as the aim of forming BGTF. Leaders discouraged the involvement of those who are not directly associated with theatre.

The cultural events began with a dance presentation by Nrittanchal. Shamim Ara Nipa and Shibli Mohammad were the choreographers of the dance piece. After a long interval, the audience saw Aly Zaker and Asaduzzaman Noor together on stage. The duo recited excerpts from Syed Shamsul Haq’s popular play Nurul Diner Sharajibon, followed by Shimul Yousuff’s presentation of an excerpt from Binodini.

Later, Nusrat Mumtaz Ruposhi gave a violin recital. The final event of the evening was Bari Siddiqui’s flute and songs.